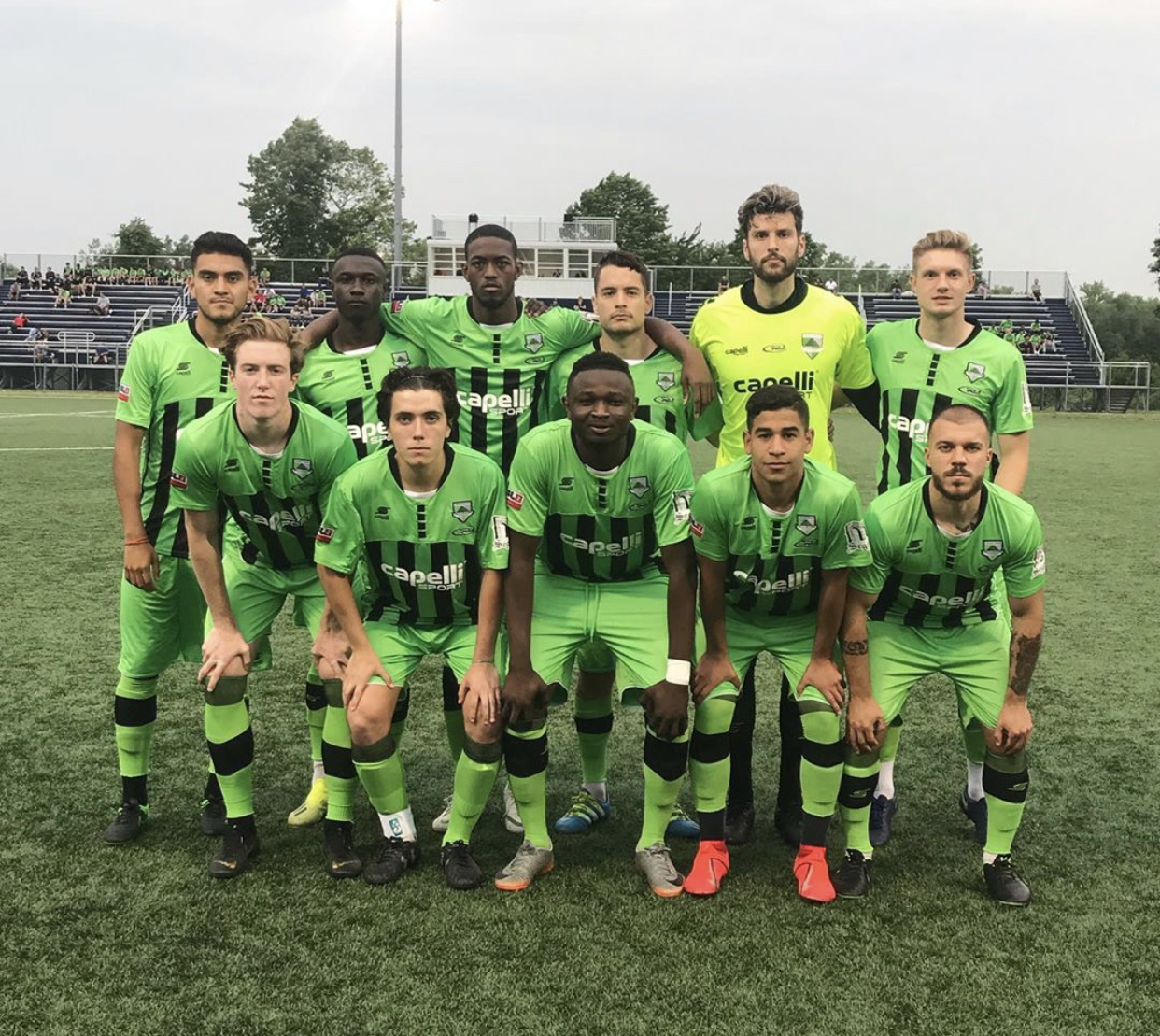 The first half of the game was evenly matched and neither team had any big opportunities to score the opening goal.

Early in the second half, in the 56th minute, Andy Martinez #4 of the Cedar Stars Rush scored the first goal of the match with a header on a cross from Juan Parada #6.

The Ocean City Nor’easters were quick to strike back with a goal of their own in the 64th minute from forward Deri Corfe #11.

Cedar Stars Rush regained the lead in the 75th minute on a rocket of a volley from outside the box by Juan Parada #6. The goal was assisted by John Antunes #23.

Cedar Stars Rush did a great job of thwarting Ocean City’s efforts for an equalizer and earned a much needed victory. With this win, the Cedar Stars Rush move into the top three in the Mid Atlantic Division standings.

The Cedar Stars Rush get back on the field on Saturday June 8th at 7:30 PM against Lehigh Valley United at Fairleigh Dickinson University in Teaneck, NJ.